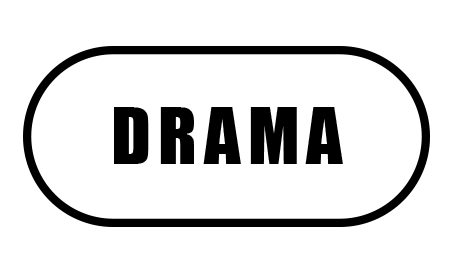 Jesus Revolution is the story of one young hippie’s quest in the 1970s for belonging and liberation that leads not only to peace, love, and rock and roll, but that sets into motion a new counterculture crusade—a Jesus Movement—changing the course of history.

Inspired by a true movement, Jesus Revolution tells the story of a young Greg Laurie (Joel Courtney) being raised by his struggling mother, Charlene (Kimberly Williams-Paisley) in the 1970s. Laurie and a sea of young people descend on sunny Southern California to redefine truth through all means of liberation. Inadvertently, Laurie meets Lonnie Frisbee (Jonathan Roumie), a charismatic hippie-street-preacher, and Pastor Chuck Smith (Kelsey Grammer) who have thrown open the doors of Smith’s languishing church to a stream of wandering youth. What unfolds becomes the greatest spiritual awakening in American history. Rock and roll, newfound love, and a twist of faith lead to a Jesus Revolution that turns one counterculture movement into a revival that changes the world.